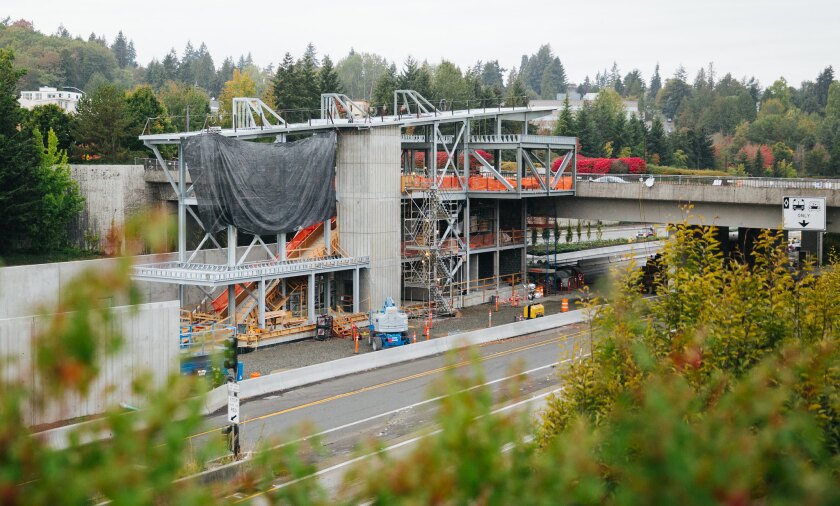 Washington state officials breathed a sigh of relief Thursday when the State Supreme court struck down I-976, a voter-approved measure to cut car-registration taxes.

It took almost a year for the high court to render a decision after voters approved the tax-cutting measure with 53% of the vote.

The judges found that the initiative’s ballot title was “deceptive and misleading” in that it promised to lower car-tab taxes, except for voter-approved charges, and it also promised to return previously paid taxes.

The average informed lay voter would have interpreted the initiative as retaining previously voter-approved taxes, according to the ruling.

One of the constitutional grounds the court noted was the section that would have required the Central Puget Sound Regional Transit Authority District “to retire, defease, or refinance bonds.” The court found it is not “germane to limiting vehicle taxes and fees, and the provisions of the initiative that carry out the subject.”

Sound Transit had estimated $7.2 billion of lost revenue through 2041 if it were to retire the outstanding debt, according to a slide presentation to the board. It estimated $521 million in direct costs to retire the debt and that it would have to issue $2.6 billion in new debt.

Washington Gov. Jay Inslee said in a statement the state had decided not to spend the money pending a high court decision.

The ruling came as Seattle City Council attempts to close a pandemic-induced revenue shortfall. The state also faces a projected shortfall of about $4.2 billion through 2023.

State and local governments use the so-called car-tab fees to fund road and transit projects. Sound Transit, in the Puget Sound region, also collects car-tab taxes based on the value of a vehicle, which opponents contend inflates vehicle values beyond those included in the Kelley Blue Book.

“Today’s Washington State Supreme Court ruling that Initiative 976 was unconstitutional, is a win for Seattle voters, who in 2019 overwhelmingly voted to reject Tim Eyman’s I-976,” Seattle City Council President M. Lorena Gonzalez said in a statement.

Though the measure passed statewide, a majority of Seattle voters voted against it.

“Seattle voters, who know the importance of investing in and growing our transit system, strongly opposed it by 76%,” Gonzalez said.

Top 4 Airlines to Work For
How our cities changed when the tourists stopped coming
Accessible Custom Furniture And Decor Is The Next Big Interior Design Trend
Goldman is clawing back or cutting millions in pay from CEO Solomon, Blankfein and others over 1MDB
Goldman subsidiary pleads guilty in 1MDB scandal