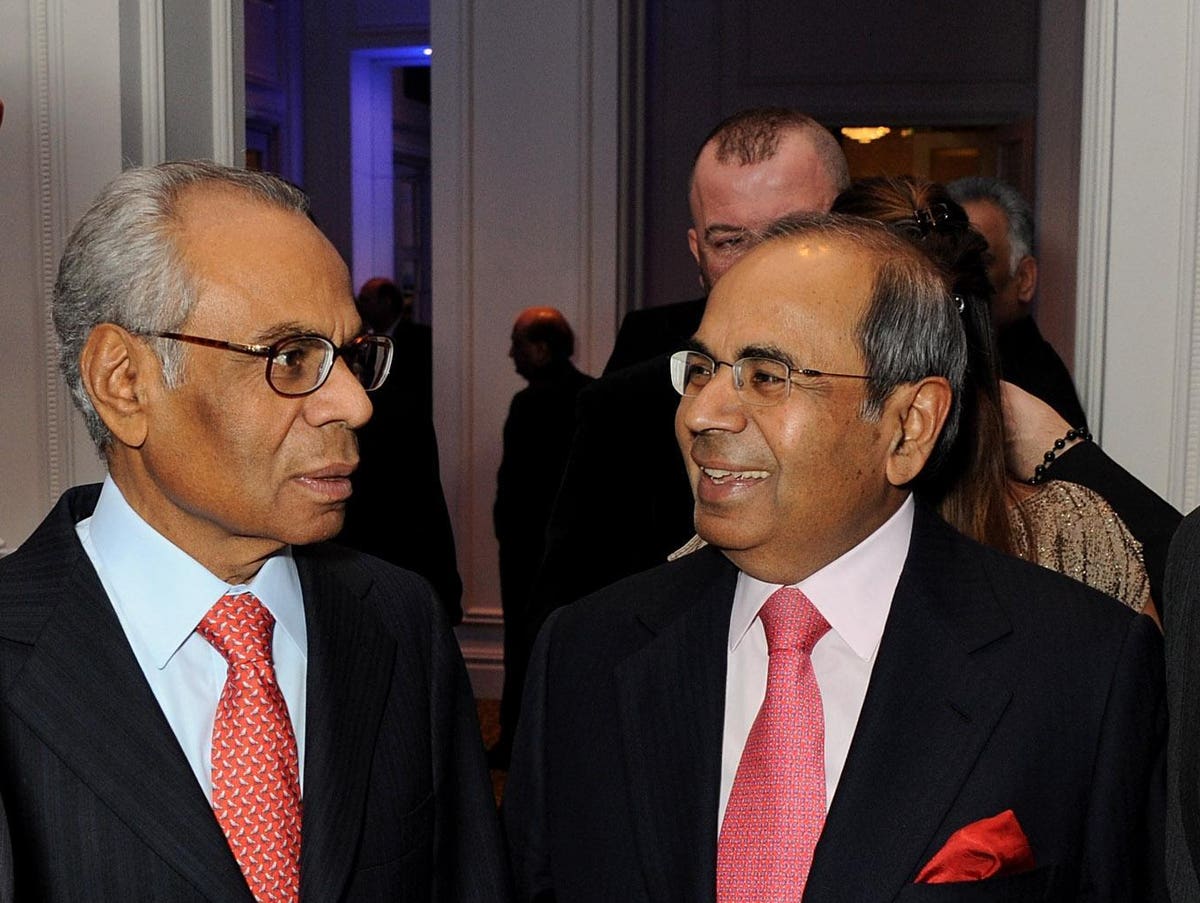 For close to five decades, the four Hinduja brothers, Srichand, Gopichand, Prakash and Ashok, have presented a united front to the world. The ownership of their Hinduja Group, a multinational conglomerate from which they derive a combined $13 billion fortune, was based, they always insisted, on the family’s golden rule of “Everything belongs to everyone and nothing belongs to anyone.”

But behind the scenes, differences were simmering that spilled out into the open last week, exposing fissures in the family and raising a question on the future of the fortune held by the brothers. Gopichand, Prakash and Ashok are locked in a legal battle with ailing patriarch Srichand, who claims sole ownership of the Hinduja Bank in Switzerland, where his older daughter Shanu Hinduja is chairman and her son Karam Hinduja is the chief executive. The bank is a small part of the family’s overall assets.

That claim, according to Srichand’s three brothers, purportedly contradicts a 2014 declaration that the four brothers signed, which stated that the assets held by one belonged to all and that each would appoint the other brothers as the executor of his will, the Indian Express reported. Srichand reportedly said in 2015 that the letter “doesn’t reflect his wishes and that the family’s assets should be separated.”

Most Popular In: Asia

Srichand, represented by his younger daughter Vinoo, approached a U.K. court to argue that the letter should have no legal bearing on inheritance matters and that it cannot be used as a will or a power of attorney. Srichand’s brothers have said that he is suffering from a form of dementia and his health has been deteriorating for several years.

There are separate cases in different jurisdictions but in one of them that became public this week, a court in the United Kingdom ruled that Srichand’s younger daughter Vinoo could act on his behalf.

In a statement Gopichand, Prakash and Ashok said that it was “very unfortunate that these proceedings are taking place as they go against our Founder’s and family’s values and principles that have stood for many decades. We intend to defend the claim to uphold these dearly held family values,” referring to the family mantra of “everything belongs to everyone and nothing belongs to anyone.”

The litigation would not have any impact on the group’s global businesses, which will continue to function as they have been, the brothers added.

A spokesman for Srichand and Vinoo declined to comment.

The Hinduja Group has businesses ranging from trucks and lubricants to banking and cable television, including truck maker Ashok Leyland and IndusInd Bank in India. The brothers are keen to raise their stake in IndusInd, which was set up in 1994 with support from the Sindhi community to which they belong.

“If it wasn’t for Srichand’s efforts, IndusInd Bank would not have come into existence. He’s been a visionary,” says Ram Buxani, chairman, ITL-Cosmos in Dubai, who sits on the board of the bank’s Mauritius holding firm Indus International Holdings.

The empire was started by their father, Parmanand Deepchand Hinduja, who traded goods in the Sindh region of India (now Pakistan) before moving to Iran in 1919. The Hinduja brothers, who are strict vegetarians and teetotalers, took charge of the group in 1971 on their father’s death, shifting their headquarters from Iran to London in 1979 following the Islamic Revolution.

Among the brothers’ many assets is the 67,000-square-foot Carlton House Terrace, an 18th century heritage dwelling near Buckingham Palace, which they share. If the worst comes to pass, that won’t be easy to divide.